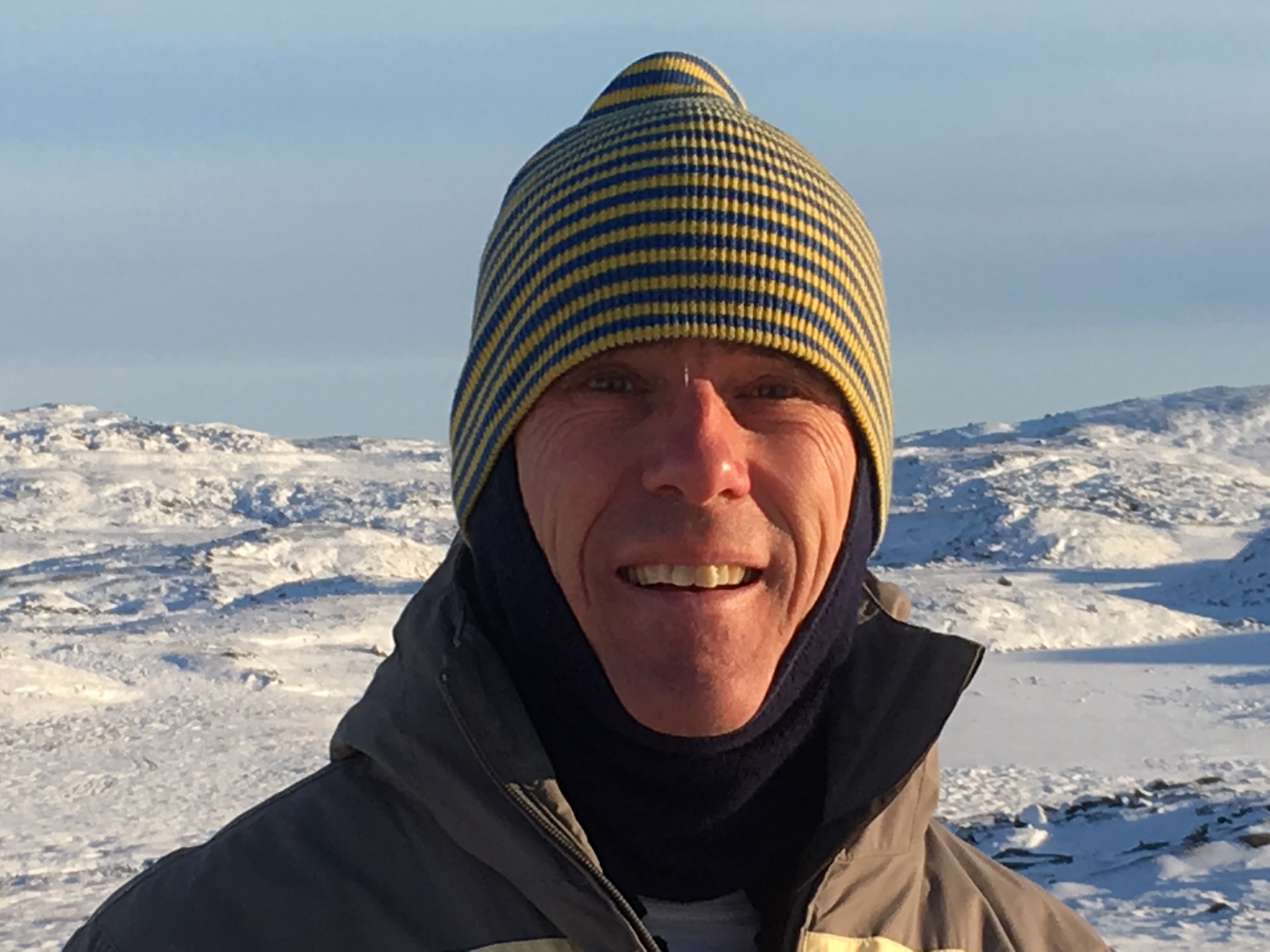 Pierre Marcotte feels that our lives can be enriched by bringing together technology and sciences of the mind. He strongly believes in the major advantages of mindfulness-based technology on both economic and human perspectives.

In 2010, he establishes the Aranatha society to develop a mindfulness-based approach and MeoTempo, a life agenda. Since then, he remains convinced and determined, and concentrates all his resources to this purpose.

He is also a yoga teacher (scheduling).

Pierre Marcotte has a PhD in Robotics, a master’s degree in Biomechanics, and is a certified yoga teacher from the New York Sivananda Centre. His somewhat atypical Engineering background, where he focussed on Research and Development, stirred his keen interest for technology and human sciences, which are now the core of his ongoing professional activities. Although at first seemingly distinct, both fields of activities strongly converge later on.

The state that yoga develops in the mind and the body can be particularly helpful in our relationship with time, notably with the use of mindfulness-based technologies (Aranatha, the Project).

In 2010, Marcotte establishes the Aranatha society whose mission is to help people in their relation with time so that they make better choices. MeoTempo, the life agenda, is an application developed to this end, and available on the App Store since 2013.

Its approach integrates yoga and meditation combined with technology in mindfulness-based workshops (for individuals and businesses). Concerned with the challenges facing some of his yoga students who were battling cancer, he designed a course of onco-yoga.

Marcotte’ business plan drew considerable interest in Boston, where it was presented. Furthermore, there are ongoing discussions with the team of Régis Labeaume, mayor of Québec City, for a mutual partnership with Aranatha.
pierre@aranatha.com
581 888-1635